What did the greatest physicist of all time do? 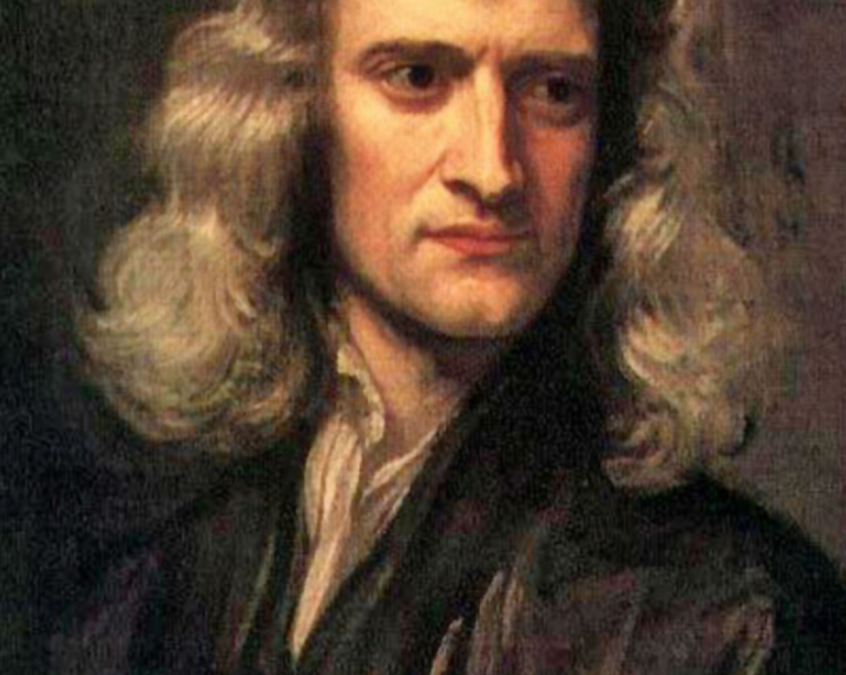 The greatest physicist of all time, in my opinion, was Sir Isaac Newton. For a start, he gave me my daily ‘tag-line’ of telling my clients “displacement of your centre of mass is causing your over-use injury because of the pull of gravity to your short-leg side.” It works for me and helps me explain why weight is dropping over the injured knee for forefoot. 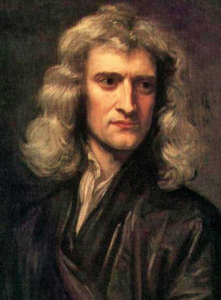 Portrait of Newton by Godfrey Kneller

But Newton was much more than a genius physicist. He was also a mathematician, astronomer, theologian and author who is widely recognized as one of the most influential scientists of all time, and a key figure in the scientific revolution. His book Philosophiæ Naturalis Principia Mathematica (“Mathematical Principles of Natural Philosophy”), first published in 1687, laid the foundations of classical mechanics. Newton also made path-breaking contributions to optics, and he shares credit with Gottfried Wilhelm Leibniz for developing the infinitesimal calculus.

However, I’d like to remind us all of his work ethic, best described in his First Law of Motion. “An object in motion will remain in motion unless acted upon by a larger force.”

Put simply: Start doing something now and stop procrastinating. Why? Because once you start, you will continue. It will form a habit between your brain and body reinforced my neurochemicals and the resultant rewards for your efforts.

Simply because motivation doesn’t come from action. Action creates the motivation to repeat. The chemistry set in our body was evolved to reward you and get you to the repeat good work you did the day before.