There is a message in failure 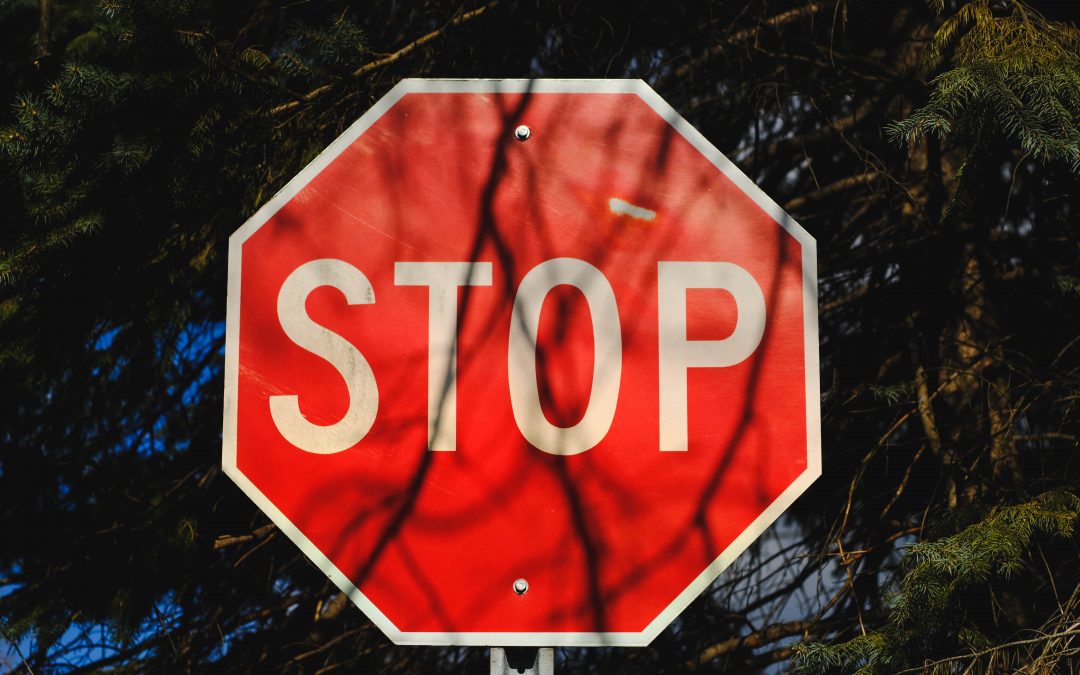 ‘At times I have both succeeded and failed in my life’!

So, why do I feel so comfortable with failure now when it happens? In my younger years it used to crush me. It used to paralyse me to fail because I have always thought of myself as a high achiever. I used to feel so bad when I lost a race when I was an international athlete or not quite rolled out one of my business plans well or failed at a relationship. 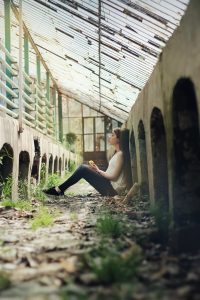 “One day, you will fail if you haven’t already”.

I learned that it is ok to fail and that it was part of the learning process to becoming a better wiser person. But not a perfect person.  What is interesting is that after I learned this lesson and that it is normal to fail at times, instead of going into a project, task or relationship telling myself – ‘I have to succeed at this’. I now tell myself – ‘how can I either succeed or fail’. Being comfortable with failure means you can treat both those imposters the same. When you are not afraid of failure you are more likely to succeed. Maybe, just as Einstein said that there is no darkness, but simply the lack of light, then maybe there is no failure – but simply the lack of success.

You’ve already failed many times to get to where you are today – but you’ve simply forgotten what it felt like. Or maybe it wasn’t that significant a failure so it didn’t hurt that much. That’s why it didn’t leave a scar. Failure in life is inevitable. When it happens, you can walk away and do the same thing again – or you can take a look at what caused you to fail, look for that hidden message, learn and then move forward.

‘Let me ask you a question: If you could travel in a time-machine, but you could only travel backwards to yourself at the point of failure and correct it. Would you?

Think about it. Without failure you can’t become a better thinker.

There is only one common true in our failings and that is US, and we either realise it or not. If you wear that fact like a badge. Then you can move forwards, turn it into success and acceptance like I have. Or you don’t realise that it is YOU, and you continue to travel along the conveyor belt of failure producing a convenient package of blaming others instead of taking responsibility for yourself. Acceptance is the one-way ticket to growth, and blame is the ‘stop button’ and a stagnant life of negative emotions.

It’s only when we step back from it – when we’ve taken a moment to look hard, we finally understand. That there was a hidden message. A message that says take responsibility – step up to the plate – accept what happened. That it was our own imperfections that allowed us to fail, and most importantly that it is ok! But on one condition. The hidden message came in the form of a contract with yourself. The contract of taking responsibility.

This is why I feel so happy and contented with my human failings because I signed the contract and tucked it away for safe keeping in my head. This is where you find the true point of failure. That’s its ok to fail and its ok to feel crap when you do. It’s ok to feel embarrassed and it’s ok to feel like hiding away. If we all did that though, there would be nobody walking the streets because we have all failed and will fail again at stages in our lives.

So, next time you fail, come and join the rest of us and we will encourage you to dust yourself down and continue on your personal journey to success, one step at a time. Life is not supposed to be easy, it is supposed to be lived. And how we live is by taking risk. When we take risk, we traverse a fine line between success and failure. Both are normal and both can make you feel powerful.

This is what I recommend you do when you fail:

I HAVE NOT FAILED. I JUST FOUND

TOMORROW I TALK ABOUT: BEING FREE