Take a break – before you do! 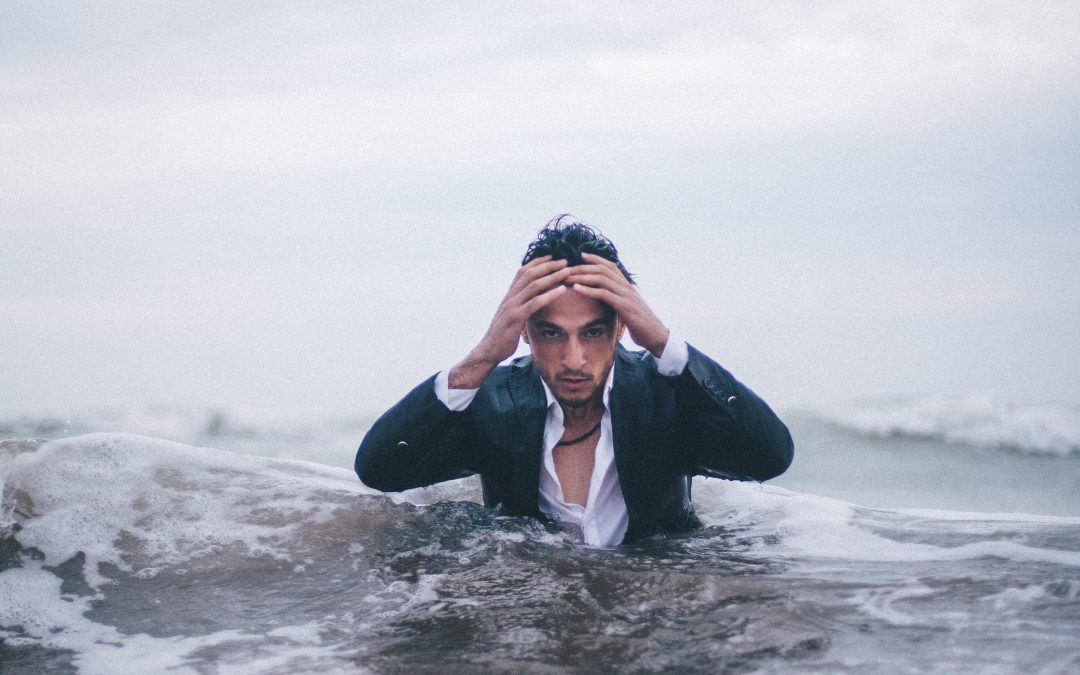 It’s that time of year when we are all ready for a well-deserved break.

Our lives are so busy that the pressure of tasks, deadlines and family life, not to mention the unexpected events that come out of nowhere can seriously affect you if you don’t take a holiday.  In a typical working day, there is so much to process that your brain just can’t deal with it all. Which is why some people ‘break’ when they become overwhelmed by stress. 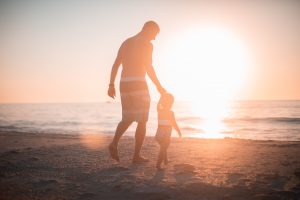 Taking the timeout with your family is the best medicine.

There is a large body of evidence building that suggests that taking timeout is vital for your physical and mental health. It doesn’t need to be a two-week scheduled holiday, even meditation, a walk in the countryside, and time spent in parks, gardens and other calm outdoor spaces can allow your brain to recuperate and rest.

Most of us are working more extended hours, and with such a busy home life, the interface between work and home has merged with no apparent rest bite. Cramming in more work hours just doesn’t make you more effective, but there is substantial evidence that too much work and no rest can seriously affect your physical and emotional health.

Peaceful rest replenishes both the brain and body helping restore your attention and motivation, with renewed productivity and creativity as a result. Moments of rest may even be necessary to keep your moral compass in working order and maintain a sense of self-awareness. Sleep rest and even daydreaming has an essential function in restoring homeostasis in the body and brain but also allows the brain to assimilate, and process previously learned data.

In the last few years, researchers have discovered what they describe as the default mode network (DMN) of resting state neurons in the brain that become active during rest and daydreaming. Functional MRI (fMRI) has been used to study the functional connectivity of the human brain. It has been suggested that fluctuations in the blood oxygenation levels during rest reflect the neuronal baseline activity of the brain. These have been termed resting-state networks and scientists have indicated that they are required to solve tough mental problems while day-dreaming.

Creative people and innovative thinkers commonly report finding solutions to work-related projects during downtime and relaxing activities after periods of intense work. Frequent short periods of relaxation seem to help productivity. This goes against current employment and school work expectation, where it is expected that you put in a consistent effort all day and where daydreaming whilst staring out of the window is punished.

During downtime, the brain also concerns itself with more mundane but equally important duties. For decades scientists have suspected that when a person is not actively learning something new, the brain consolidates recently accumulated data, memorising the most salient information, and essentially rehearses newly acquired skills, etching them into the brain with new neural connections.

Many studies have confirmed that memory depends on sleep. That learning and memory rely on both sleep, and waking rest may partially explain why some of the most exceptional artists and athletes among us fall into a daily routine of intense practice punctuated by breaks and followed by a lengthy period of recuperation. Psychologist K. Anders Ericsson of The Florida State University has spent more than 30 years studying how people achieve the highest levels of expertise. Based on his own work and a thorough review of the relevant research, Ericsson has concluded that most people can engage in a deliberate practice which means pushing yourself beyond current limits for only an hour without rest. It is not unusual for exceptionally talented people in many different disciplines like music, sports, writing, rarely practice more than four hours each day on average, and that many experts prefer to begin training early in the morning when mental and physical energy is readily available.

In my personal experience, I’ve observed many injured athletes who overtrain and or get poor sleep.

I experienced extreme tiredness myself at times but still been expected to perform at a high level both in sport and business. Consequently, I didn’t feel at my best and my performance suffered as a result. In recently observing my daughter work from 10 am until 10 pm revising for her GCSE mocks, without a break and her not taking our advice to punctuate that time with regular breaks. She became stressed in the end and didn’t perform as she was predicted. We’ve implemented a strategy for next years actual exams including reading this blog.

Psychologists have established that vacations have real benefits by revitalising your body and mind by distancing yourself from every day and job-related stress. By immersing yourself in new places, cuisines and social circles, will, in turn, lead to original ideas and insights. Vacations also allow you to catch up on overdue sleep allowing your mind to drift from one experience to the next, rather than forcing your brain to concentrate on a single task for hours at a time.

I know, it’s a radical suggestion and not practical in every job or workplace. But there’s a body of evidence that shows people who take naps are more alert, more productive, and less prone to mistakes than those who don’t. People often report feeling sleepy in the late afternoon, and this is because it might already be hardwired into our brain from prehistoric man, who would hunt and kill, then eat and rest for extended periods. Like the paleolithic diet some people are using to mimic ancient eating habits, maybe we should consider the paleo work-life balance and work only when we need to. 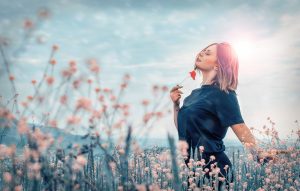 Meditation will re-shape your frontal cortex

If napping is completely out of the question, you can also help yourself with a brief daily meditation break for as little as five or 10 minutes. That will help your brain by releasing more alpha waves, and it will make you happier for the rest of the day.

Rather profound changes to the brain’s structure and behaviour likely underlie many of these improvements. Studies have shown that meditation strengthens connections between regions of the default mode network, for example, and can help people learn to more effectively shift between the DMN and circuits that are most active when we are consciously fixated on a task. Over time expert meditators may also develop a more intricately wrinkled cortex—the brain’s outer layer, which is necessary for many of our most sophisticated mental abilities, like abstract thought and introspection. Meditation appears to increase the volume and density of the hippocampus, a seahorse-shaped area of the brain that is absolutely crucial for memory. It thickens regions of the frontal cortex that we rely on to rein in our emotions and moderate behaviour. So you rest, daydreaming and sleep are vital for your health.

Here are my four tips for you that I use myself:

Please subscribe to my blog you if you haven’t already, for more interesting facts about how to stay motivated and lead a healthy – happy life…unlike this guy!