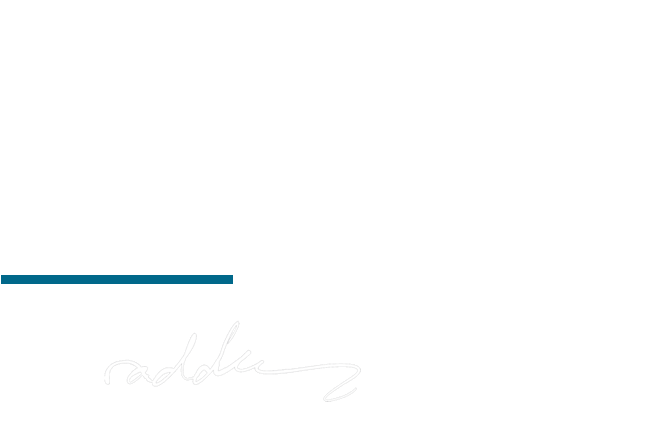 Born in the UK but raised in Australia there were some harsh and early lessons for a boy born into a family of ten that travelled the world following his father’s work. As a child it became apparent that Clifton had an insatiable drive and energy that meant he ran everywhere he went, but also did not sleep a great deal at night either.

Recognising this as an issue his parents enrolled him at the local athletics clubs in the hope that this tactic would exhaust his energy reserves. However, his running ambitions were only amplified because he very quickly became known as a potential Olympic athlete. Several national school. 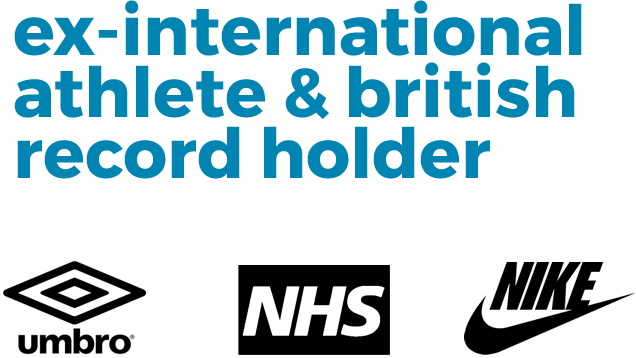 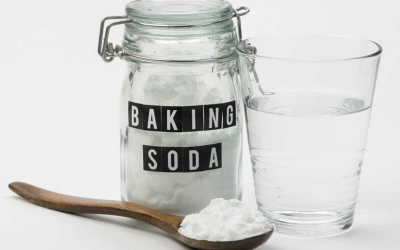 Baking Soda, Could This Be Your Secret Ingredient?

By Kate Holt (International athlete) Buying recovery shakes, powders, gels and drinks can be expensive, but not all supplements have to be. If you are looking for a cheap way to improve your running performance, then taking a few minutes to read this article is...

END_OF_DOCUMENT_TOKEN_TO_BE_REPLACED 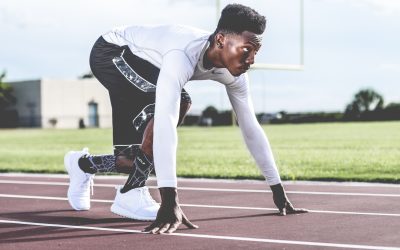 The Power of Self-Belief

By international athlete Kate Holt Whether you are a serious athlete or running just for pleasure, without self-belief, you won’t fulfil your potential or even get out the door to run at all. To live a life of high achievement in sport, business or your chosen...

END_OF_DOCUMENT_TOKEN_TO_BE_REPLACED 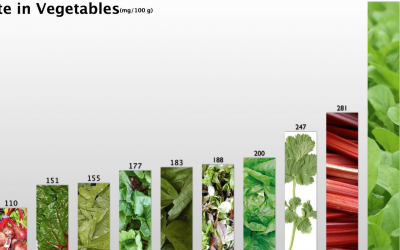 Nitrates: runners gold! Us runners are always searching for gains to make us fitter, faster and stronger, and less injury prone. There is so much we can do to make improvements and protect ourselves, including eating certain foods. There has been a lot of speculation...

The latest, read about my thoughts and techniques alongside press and media coverage.

INTERESTED IN HAVING ME AS A GUEST SPEAKER? - GET IN TOUCH

You can contact Clifton direct by sending an enquiry via the enquiry form included here or via LinkedIn.