Betaine can improve your mood and health! 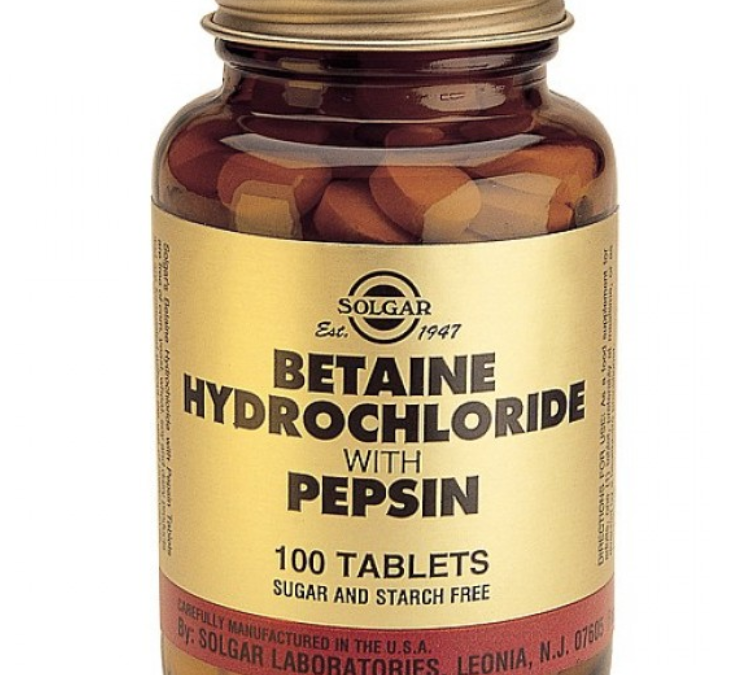 Trimethylglycine (TMG) is an amino acid derivative that occurs in plants. Trimethylglycine was the first betaine discovered; originally it was merely called betaine because, in the 19th century, it was found in sugar beets. [1] Since then, many other betaines have been discovered, and the more specific name glycine betaine distinguishes this one.

What are the benefits of TMG?

TMG is an important cofactor in methylation, a process that occurs in every cell of mammals to synthesise and donate methyl groups (CH3) for other processes in the body. These processes include the synthesis of neurotransmitters such as dopamine and serotonin. Methylation is also required for the biosynthesis of melatonin and the electron transport chain constituent coenzyme Q10. In animals, melatonin is involved in the entrainment (synchronisation) of the circadian rhythms including sleep-wake timing, blood pressure regulation, seasonal reproduction, and many others. [5]

The significant step in the methylation cycle is the remethylation of homocysteine, a compound which is naturally generated during deamination of the essential amino acid methionine. Despite its natural formation, homocysteine has been linked to inflammation, depression, specific forms of dementia, and various types of vascular disease. The remethylation process detoxifies homocysteine and converts it back to methionine.

The medical and/or nutritional information on this site is not intended to be a substitute for professional medical advice, diagnosis, or treatment. Always seek the advice of your doctor or other qualified health provider with any questions you may have regarding a medical condition. Each individual’s dietary needs and restrictions are unique to the individual. You are ultimately responsible for all decisions pertaining to your health. Foods supplements should not be used instead of a varied, balanced diet and a healthy lifestyle.