My superfood series: 7. Goji berries – BE MINDFUL OF THEM! 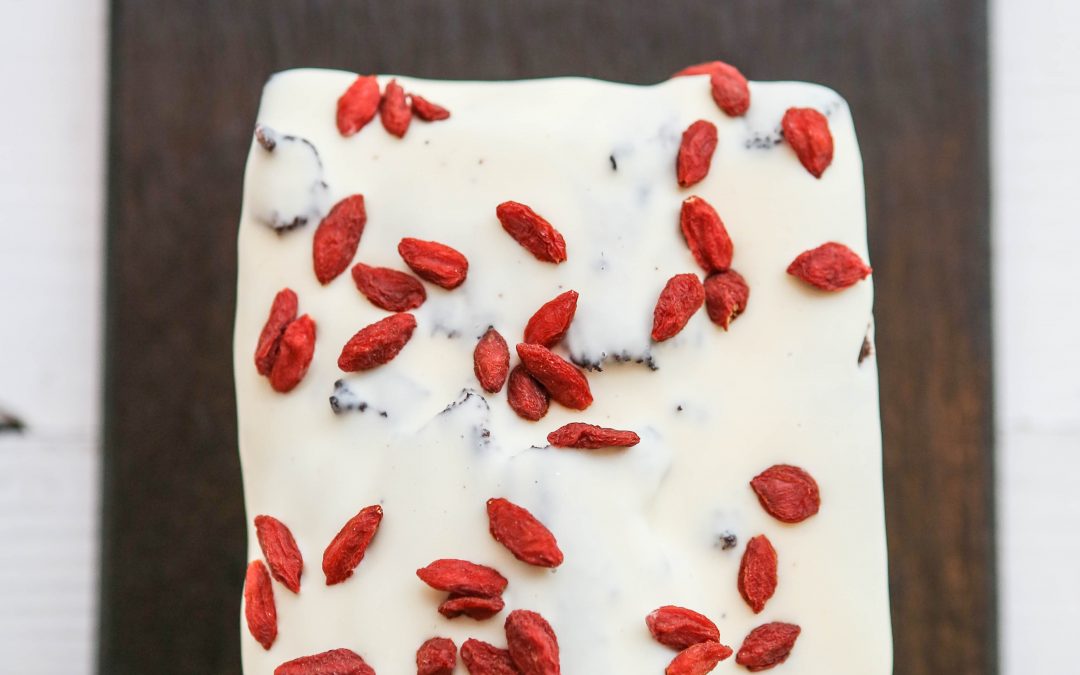 Since I discovered goji berries, (wolfberries) a while back, I’ve been eating them daily ever since.

I take them to work in a cool bag along with other superfoods and leave them on my desk to nibble during the day. I’ve even offered them to my clients during consultations.

I’m now a little less enthusiastic about them!

For now, my blog is focused on superfoods and whether the research evidence matches the hype. There are many issues with my quest. Firstly, and often the research is flawed or has not kept pace with the health claims, which sometimes go back hundreds or even thousands of years (See the end video). Secondly, it seems that the power of anecdote is much greater than the evidence. Even when the evidence claims that there are no medicinal benefits to date, the public still consumes the produce in vast quantities.

Goji berries are native to Asia have long been used in Asian cuisine. However, they are probably better known for their supposed medicinal benefits in traditional Chinese, Korean, Vietnamese and Japanese remedies, since the 3rd century. Which is why I’m so surprised that they have only been popular in the West since 2000 as a superfood and alternative medicine [6] [7] 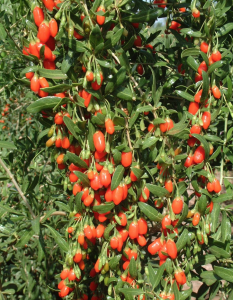 Goji berries before being dried

Since the early 21st century, the dried goji berry has been marketed in the Western world as a health food, amidst scientifically unsupported claims regarding such benefits. [1] [2] [3] [4] In the wake of those claims, dried and fresh goji berries have been included in many snack foods and food supplements, such as granola bars, yogurt, tea blends, fruit juices and juice concentrates, whole fruit purées, and dried pulp flour. There have also been commercial products of whole and ground goji berry seeds and seed oil.

Goji berries contain the amino acid betaine. [5] which may function to reduce the concentration of homocysteine, a homolog of the naturally occurring amino acid cysteine. High circulating levels of homocysteine may be harmful to blood vessels and thus contribute to the development of cardiovascular disease. As of 2008, this hypothesis is controversial as it has not yet been established whether homocysteine itself is harmful or is just an indicator of increased risk for cardiovascular disease. Because beetroot also contains betaine, and I prefer beetroot over goji berries for my source.

If you have time and you are interested, I would read the section on goji berry marketing controversies on Wikipedia, because it is fascinating reading about false claims. What is interesting is that fact that despite greedy marketeers making false claims to make money, the health-conscious public is still buying goji berries in their droves.

What does the research say?

Because of the numerous effects claimed by traditional medicine, there has been considerable basic research to investigate possible medicinal uses of substances contained in the fruit. The composition of the fruits, seeds, roots, and other parts have been analysed in detail, and extracts are under study in vitro and in vivo. [6] However, no clinical effectiveness of such extracts has been confirmed as of 2018. [1] [7] [3]

Interaction with other drugs

In vitro testing suggests that unidentified goji berry phytochemicals in goji tea may inhibit the metabolism of other medications, such as those processed by the cytochrome P450 liver enzymes. [7] Such drugs include warfarin, or drugs for diabetes or hypertension. [7]

Since the early 21st century, high levels of insecticide residues (including fenvalerate, cypermethrin, and acetamiprid) and fungicide residues (such as triadimenol and isoprothiolane), have been detected by the United States Food and Drug Administration in some imported goji and goji products of Chinese origin, leading to the seizure of these products. [11]

Personally, I have decided to stop buying goji berries in any quantity but would not worry if there were a few in cereal like granola. This is just a personal choice, but you need to decide what is best for you.