My superfood series: 4. Turmeric – be cautious when consuming it! 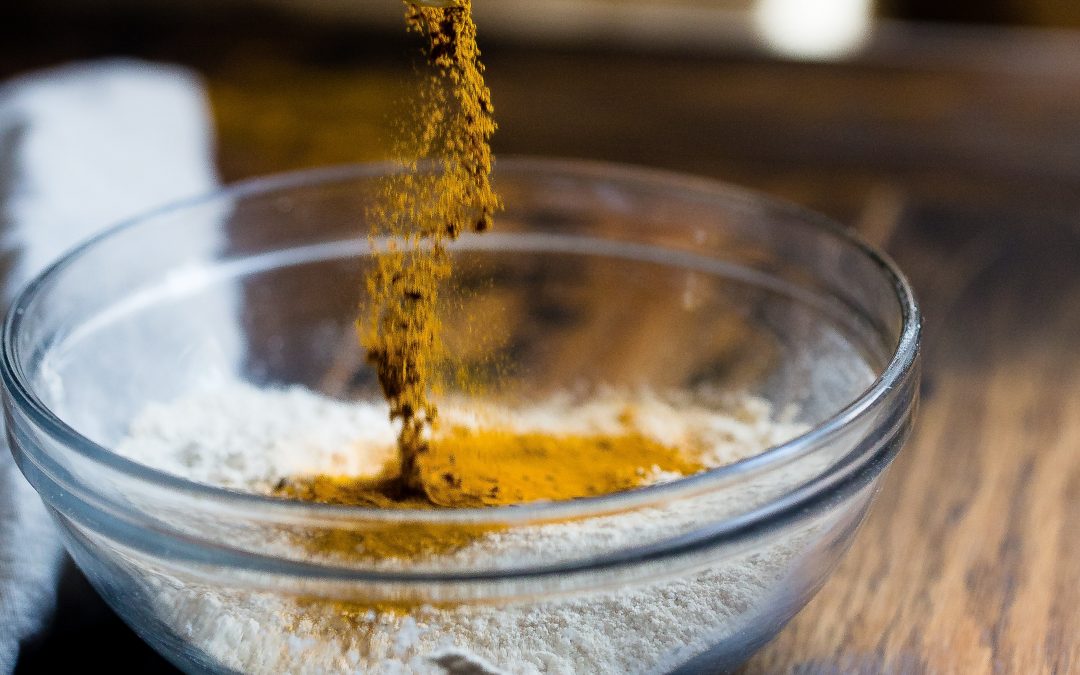 Does Turmeric really have the anti-inflammatory qualities some claim?

Turmeric (Curcuma longa) is a perennial flowering plant of the ginger family. It is native to the Indian subcontinent and Southeast Asia and requires temperatures between 20 and 30 °C (68 and 86 °F) and a considerable amount of annual rainfall to thrive.

Turmeric has long thought to be able to reduce inflammation in arthritis and other inflammatory diseases, and many are now using it in food and supplements for this reason.

But does it really have these qualities? 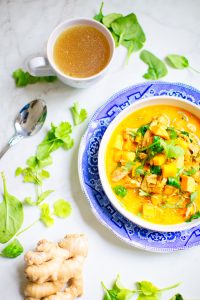 Turmeric used as a spice

The plant is gathered annually for their rhizomes and propagated from some of those rhizomes in the following season. When not used fresh, the rhizomes are boiled in water for about 30–45 minutes and then dried in hot ovens, after which they are ground into a deep orange-yellow powder commonly used as a colouring and flavouring agent in many Asian cuisines, especially for curries, as well as for dyeing. Turmeric powder has a warm, bitter, pepper-like flavour and earthy, mustard-like aroma.

What the research tells us

There has been extensive research on the effects of curcumin in turmeric for various health conditions including dementia, arthritis, cancer, as an anti-inflammatory mediator and even hair-loss and erectile dysfunction. The Chinese have been using it medicinally for thousands of years, and many Asian cultures swear by its healing benefits. However, research of its medicinal effects on humans for various diseases has thus far been inconclusive, uncertain or negative. This has been reported to be due to the complex biochemistry of curcumin in the body and maybe even issues with the research design itself.

Claims that curcumin in turmeric may help to reduce inflammation have not been supported in studies. [1], [2] Part of the issue may be that turmeric goes through a roasting process as part of its preparation to provide its recognisable colour. One study suggests that curcumin undergoes degradation due to the roasting and that renders it potentially useless. [3]

Regarding arthritis research on curcumin, the total number of randomised control trials included in the analysis, the sample size, and the methodological quality of the primary studies was not sufficient to draw definitive conclusions. Thus, more rigorous and more extensive studies are needed to confirm the therapeutic efficacy of curcumin (turmeric) for arthritis. [4]

There are some signs of health benefits, however. Ten studies noted statistically significant improvement in skin disease severity in the curcumin treatment groups compared with control groups. Overall, there is early evidence that curcumin products and supplements, both oral and topical, may provide therapeutic benefits for skin health. However, currently published studies are limited and further studies will be essential to better evaluate the efficacy and the mechanisms involved. [5]

Let’s not give up too much hope that turmeric could be beneficial to humans medicinally. There is rarely smoke without fire, and if it’s good enough for ancient Chinese and Asian cultures, then it has my moderate faith and interest until the research tells me conclusively otherwise. Just don’t hang all your hopes on this tasty spice when there are so many other superfoods available. Watch this space!

Note
High doses or long-term use of turmeric may cause gastrointestinal problems. *SEE THE VIDEO*