Experience what you expect 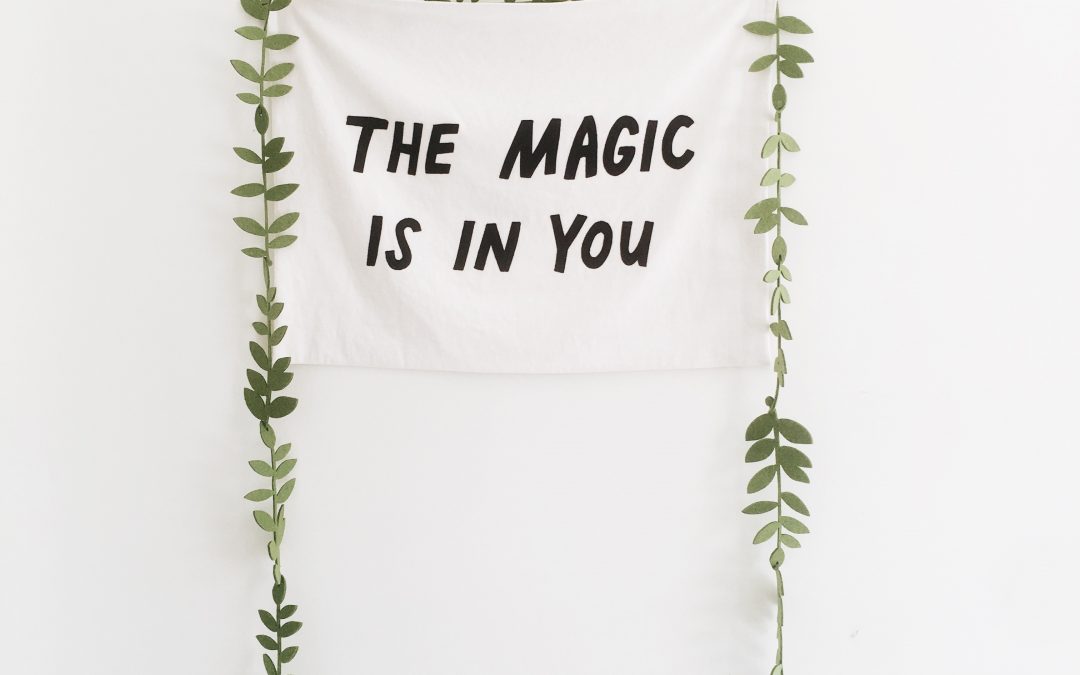 Are you the type of person waiting for amazing things to happen to you? Are you a ‘this time next year’ type of person? Does change derail your life or do you embrace it and allow it to take you on a new path? 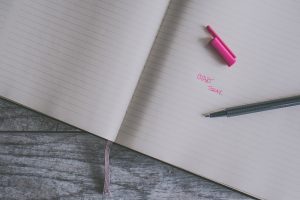 You will become what you think. Your behaviour will reflect what you become. Good or bad; successful or not. 20th-century sociologist Robert K. Merton who is credited with coining the expression “self-fulfilling prophecy” and formalizing its structure and consequences. In his 1948 article Self-Fulfilling Prophecy, Merton defines it in the following terms:

A self-fulfilling prophecy is a prediction that directly or indirectly causes itself to become true, by the very terms of the prophecy itself, due to positive feedback between belief and behaviour. In simple terms, most people live the same life they did yesterday and the day before that, and no doubt the day after tomorrow. If this isn’t satisfactory, then break the habit and change to a pattern that is more positive and live that life instead.

If you believe that you are not capable or not worthy of achieving something; not getting that promotion; not going to the gym or for a run; not fulfilling your ambitions of starting a business, or even increasing sales in an existing one. Then you will not do any of these things. However, if you are the type of person who believes in yourself and your ability, then you are much more likely to succeed even though the extrinsic factors are the same for both.

Therefore, it is only you that makes a difference in your life and your prospects. There is no guarantee that you will achieve the desired outcome, but there are several things you can do to improve your odds dramatically.

This includes taking all the right steps and avoid making the bad ones. It involves changing your own story for a more positive one. The most critical step to success is changing your bodies response to YOU. Your body responds to your last behaviour, i.e., failure. The chemicals and neurotransmitter response in your body and brain repeats what it has learned before, and you inevitably fail again. But if you change anything – change your actions and change the story of yourself. Your body and brain can now learn a different response. A response that says – ‘I can succeed.’ When your actions are positive, your mind can become positive too. Your neurochemistry responds positively, and you become more mindful from your prefrontal cortex and less reactive from your limbic system.

It’s not good enough to merely hope of a better life, but you have to set goals for a better life and then take tiny steps towards it. Every single small step in the right direction is a step closer to your dreams.

Today’s video and how not to let anything stand in your way.