England – are they defeated already? 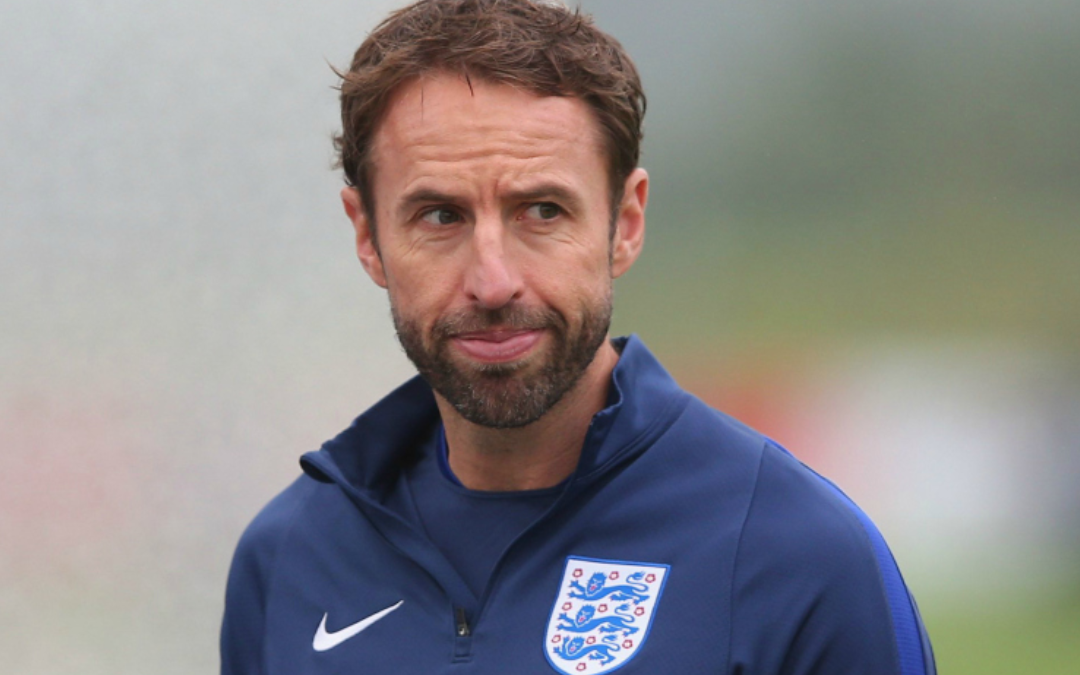 It’s the Three Lions shirt that kills the team. When England players pull on the shirt they seem to shrink, but in other countries, the players seem to grow developing a killer instinct.

So, what is it about these over-paid, over-endorsed, pampered multi-millionaires with every luxury you can imagine that stops them from performing at the height of their ability for Queen and country when it counts? Unlike most other sports. Think British cycling, GB swimming & athletics, Jessica Ennis-Hill, Anthony Joshua and even England ladies football. 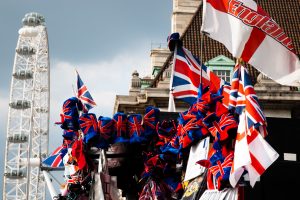 Every time I received the letter from the England or Great Britain selectors informing me of my place in the team, my heart raced, tears welled up in my eyes and my mind completely focused on the task ahead.

There was no monetary payment or incentive – our currency was sweat, pain, and victory if we performed better than we had ever done before on the day. It’s called ‘the killer instinct’. We competed with our hearts, lungs, and minds and we spilled them all over the track in the heat of battle. There is something about the humility of being working-class and becoming something special through sport that isn’t just about the money. Football has lost this simple motivator and their humility.

What makes a champion or a team of champions? I can tell you! It’s a feeling inside every single cell of your body that says.

‘I will give everything I own and every single ounce of energy from every single cell. Offer a decade of tears, torn muscles, and exhaustion, and then on the day – the moment that counts, bring all these factors together in an explosion of physical and mental pain so intense that you the opposition will bow-down before me twisted, gnarled and defeated into second place. We are the champions’.

This England team, high on Maslow’s hierarchy of needs cannot perform like that because there is no hunger, no risk, no personal sacrifice, no mental pain. There is no norepinephrine bursting the heart from the chests of this team. So is this current team full of tribal killer instincts or are they a simple a group of wishy-washy individuals sheltering behind other teammates.  Let’s hope not!

And the manager, Gareth Southgate? Is he the man to inspire a victory this time? Is he the man to lead a team of highly skilled athletes into battery and in that moment of sheer exhaustion, when the body is broken can he fire-up the minds of the players to destroy the opposition time and time again?

The winners of the 2018 World Cup in Russia would demonstrate exactly these characteristics to have won. What do you think?