Circle of Influence or punch yourself in the face? 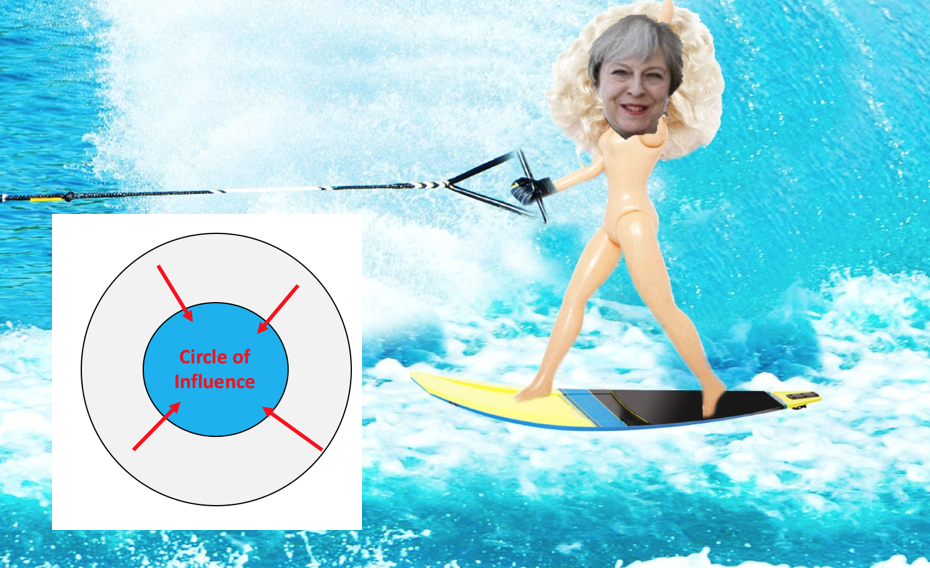 We all know just how random and challenging life can be at times right? What with Donald Trump complaining about dirty windows in restaurants and England scoring six goals in the World cup. Whatever next! 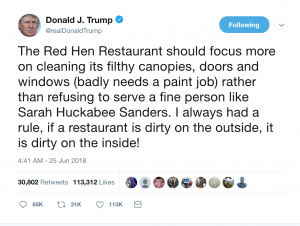 Teresa May water skiing naked along the Thames? Oh no! I have that image in my head now!!!

There is ‘stuff’ in your life that is both in and out of your control. But there is knowledge, and there are techniques available to help you rationalize and organize your life.

Stephen Richards Covey (October 24, 1932 – July 16, 2012) was an American educator, author, businessman, and keynote speaker. In his most famous book  ‘The 7 Habits of Highly Effective People’, he talks about focusing on your ‘Circle of Influence’ and NOT your ‘Circle of Concern’. 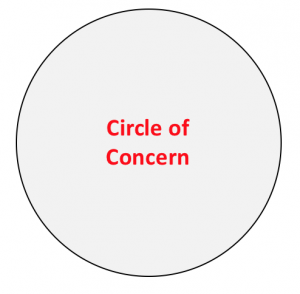 So, in your ‘Circle of Concern’, you place all the things that are an issue, but that is out of your control. For example, health, your children, people or problems at work, long-term debt like a mortgage, the broader economy, conflict in the world, the weather, traffic, the environment, etc. All the things that are a worry but that you have no or little control over.

Then you override the ‘Circle of Concern’ with a second circle – the ‘Circle of Influence’, and in this one, you place all the concerns and factors in your life that you do have control and influence over. So this circle contains things you can change in your life. It might include controllable debt, weight & fitness, issues at work that can be changed, a relationship issue, lack of knowledge or training, the cat next door shitting in your rose bed, etc 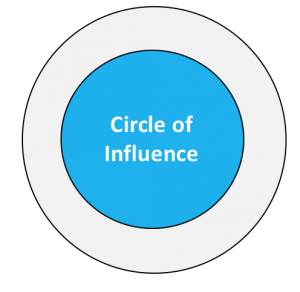 Stephen says that most people spend far too much of their mental energy and precious time worrying and stressing about issues that are out of their control. We’ve all done it, and we’ve all see it in the behaviour of those around us. People that we meet at work, in the community and even at home – at least half the conversation comes out of the ‘Circle of Concern’. How severe the weather is! How a particular event or person has made them angry! How they are worried about something out of their control or spending time on a project, they can’t change. Trivial rubbish!

“If this is you please stop it.

You make people want to punch themselves in the face “!

Stephen Covey recommends being proactive within the ‘Circle of Influence’ by working on and being mindful of the factors we can change. By being proactive, we become less worried about the ‘Circle of Concern’ and more motivated because of the changes we achieve. There is a broader benefit too because our influence will positively extend to other people. 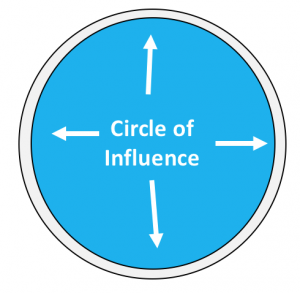 The more impact we have and the more we give without expecting anything back results in more significant opportunities and positive results. This will elicit the production of positive neurotransmitters in the brain and a new perspective on your worries, i.e., you will see them as less of a concern. What happens is that one by one many of your issues will be resolved and your ‘Circle of Influence’ grows. It will empower you and make you happier and more confident because dopamine, serotonin, and oxytocin will be increased creating the ‘Happiness Trifecta.’  Any activity that increases the production of these neurochemicals will cause a boost in mood. It’s that simple.

However, if you are the type of person that is reactive in a situation and to others around you. You will achieve less, alienate colleagues and friends and your ‘Circle of Influence’ shrinks, making you less productive, overworked and worried about issues that don’t change your life for the better. 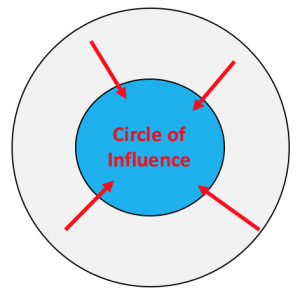 How can you use this at work, in your group or even family life? Often writing issues and worries down in this way can help you visualize the detail for you to deal with logically.

A useful way of deciding which Circle people’s concerns are in is by listening to the language used. You can distinguish between the use of the words “have” and “be.” Circles of Concern are full of “have’s” while Circles of Influence are full of “be’s.” The table below provides some examples.

Remember, if this blog has made you mindful, then act on the information you just read and change your life for the better.