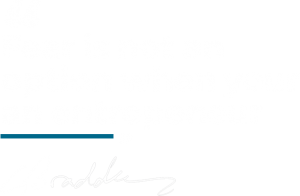 Born in the UK but raised in Australia there were some harsh and early lessons for a boy born into a family of ten that travelled the world following his father’s work.

As a child it became apparent that Clifton had an insatiable drive and energy that meant he ran everywhere he went, but also did not sleep a great deal at night either. Recognising this as an issue his parents enrolled him at the local athletics clubs in the hope that this tactic would exhaust his energy reserves. However, his running ambitions were only amplified because he very quickly became known as a potential Olympic athlete. Several national school boy records quickly followed, some of which still stand today from the mid 1980’s.

Channelling his energy Clifton very quickly learned the paradigm – ‘hard work equals reward’ and the hustle began working three part-time jobs through school to obtain pocket money not provided by his parents, whilst also developing a reputation as an international athlete.

They say that ‘true entrepreneurs are born and not created’, and this was certainly true for Clifton. As well as being a child entrepreneur Clifton’s first great achievements came from becoming an international athlete over 1500m and the mile. Achieving many senior England and Great Britain team selections over a ten-year period, Clifton’s claim to fame came by becoming the first Englishman to run a Sub-4 minute mile indoors on UK soil during the England V USA match in March 1985. His time of 3.57.88min/secs was also the British Record and is still the second fastest ever indoor mile by an Englishman. Sadly, injury prevented him from going to the 1988 Olympics in Soule but even greater achievements lay ahead.

Clifton took up a scholarship at Iowa State University in the US studying marketing. It was during his time in America that Clifton came to the realisation that there was big money to be made in health care and especially as a sports injury specialist. And so in typical Clifton style he diverted all his energy from athletics to becoming a sports injury podiatrist, studying at Huddersfield University. 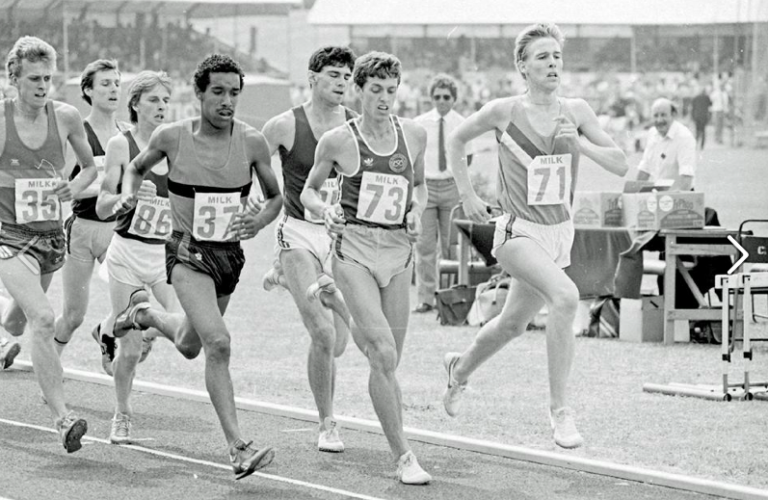 Jumping forwards several years Clifton is married with two children James age 6 and Imogen aged 14 and a very successful businessman having built and sold three companies. He lives by a number of success philosophies and paradigms that have shaped the way he thinks and works. These success rules have resulted in him becoming a sought-after leader and world-wide speaker. He has innovated several new products in healthcare and won three innovation and business awards.

Clifton now lives and works in Staffordshire building his latest business Sub-4, named after his coveted mile record. An important drive for Clifton is motivational speaking teaching others from his own success and life philosophies. Clifton works with a wide range of athletes, footballers and Premiership football clubs, amongst many to achieve the best they can from their abilities. 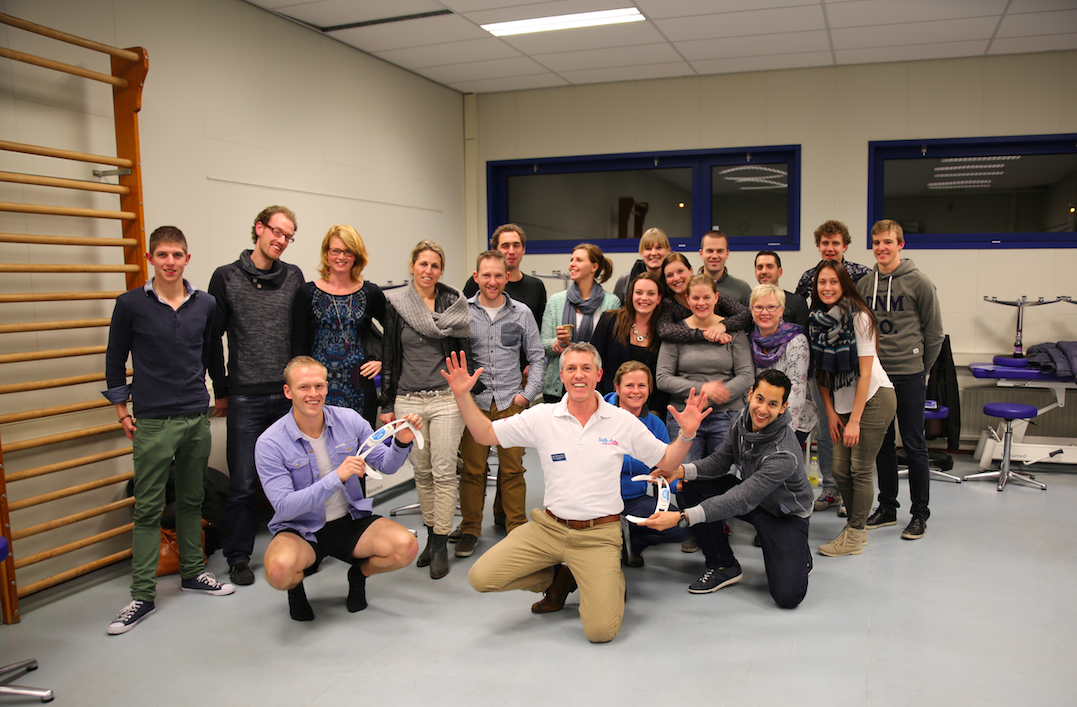